This is a courtesy reminder that on Tuesday, December 13 at 6:30PM there will be a Regular Board Meeting in the SPUSD Board Room at 1020 El Centro Street.

Below, you can read some recent SPUSD NEWS: 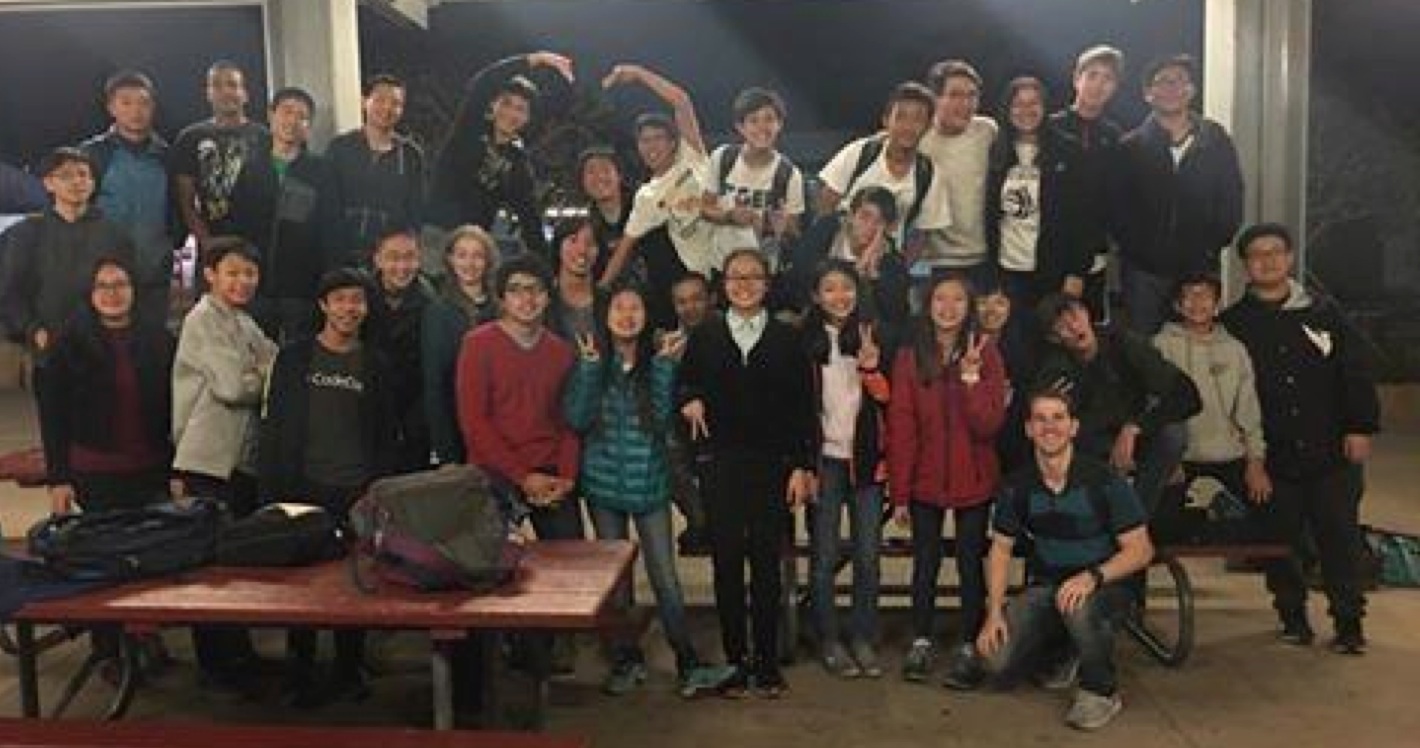 Congratulations to the SPHS Math Club for winning first place in the Bay Math League team competition on December 7, 2016 at Arcadia High School. The Bay Math League is a local competition between 12 high schools in the surrounding area, including San Marino, Arcadia, Palos Verdes, and North Hollywood. Thirty-five SPHS students competed in both team and individual competitions. Go Tigers! 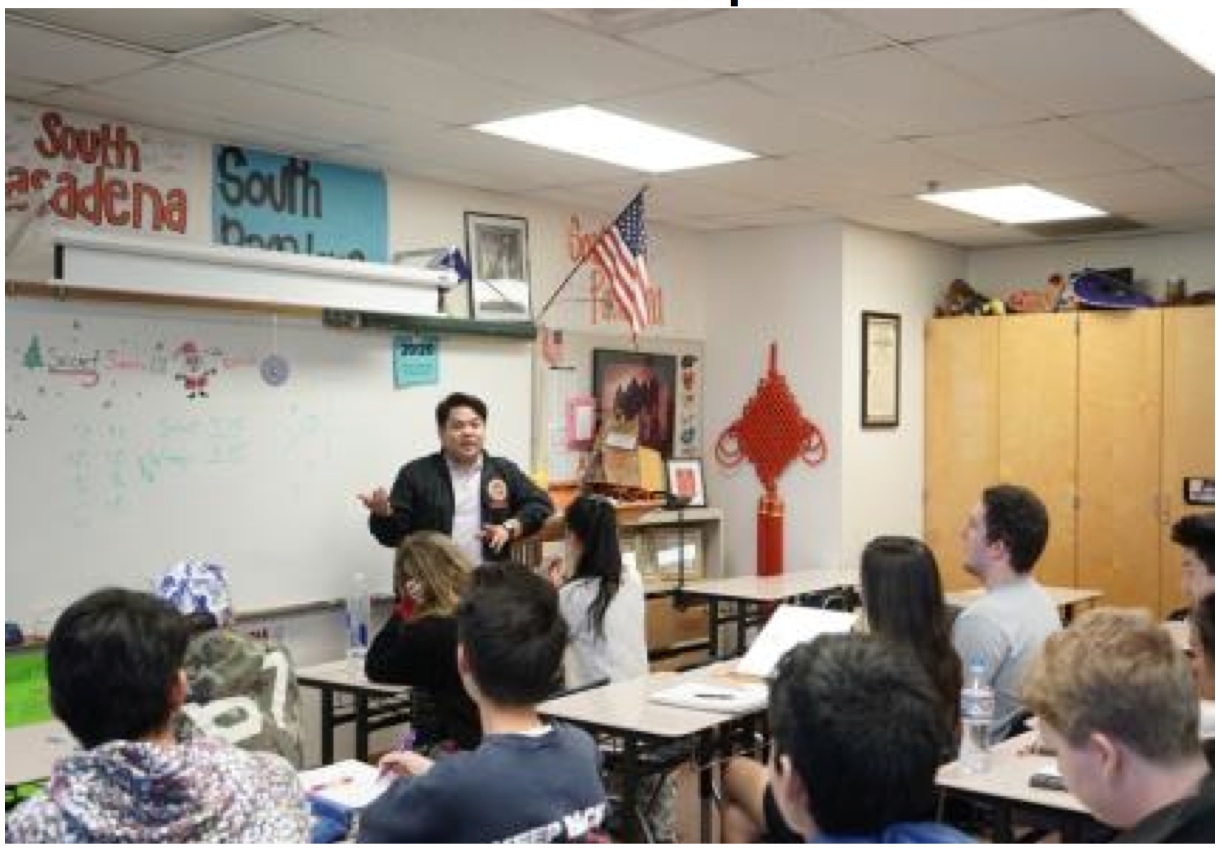 2016-2017 SPHS Academic Decathlon team led by teacher Oliver Valcorza prepares for competition. (Photo courtesy of South Pasadena High School). The SPHS Academic Decathlon team is off to a strong start after round one of the Los Angeles County regional competition on November 12, 2016 at Monrovia High School. Posting their highest scores ever and breaking last year’s record, the SPHS team brought home 102 out of 140 awards given at the tournament. After this outstanding performance, the team is positioned in a three-way tie for third place in the nation. Go Tigers!

Feel free to contact me if you have any questions.